Number one of funny Cars is the Nissan Qashqai – this word is impossible for germans to speak. but in japan they called this Car Dualis, which is very easy to pronounce in german. why did the japanese did this? Second car is the Nissan N you pronounce it like Nuggets in german. The third car is the Isuzu Bighorn with a big horn. Car number 4 is the Toyota AE86 Levin. Levin is very complicated to pronounce in german language, because we speak „v“ like an „f“. And the last Car is the Mitsubishi I-Miev, it is an electric car without an exhaust. but if you pronounce i-miev in german you say „ih mief“ which is the same as „i stink“. so this car is a green economy car with the name of „it stinks“. this is a fail. 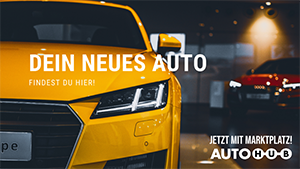